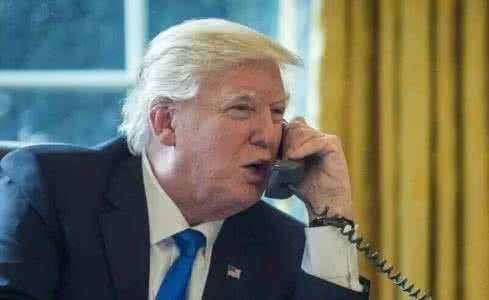 1)The students will not be able to pass the English exam. They don’t work hard enough.

2)The teacher is my physics teacher . You saw him on the playground just now.

3) The woman is an English teacher. She is standing at the school gate.

4) This is the girl. Her sister is a famous singer.

1. Mr. Brown is talking to the students who comes from Canada.
2. The factory which we are going to work is far from here.
3. This is the room in that we lived last year.
4. They talked of things and people who they remembered in the hospital.
5. All which Iraq people want is peace.
6. Anyone that breaks the rule will be punished.
7. This is the child who father died of SARS.
8. I have lost my pen, that I like very much.
9. I went to the library but I didn’t find the book that I needed it.
10. This is the person whom you are looking.


III  1. The students who/that don’t study hard will not be able to pass the English exam.
2. The teacher (who/that) you saw on the playground is my physics teacher.
3. The woman who/that is standing at the school gate is an English teacher.
4. This is the girl whose sister is a famous singer.
5. The book (that/which) I am reading is good. 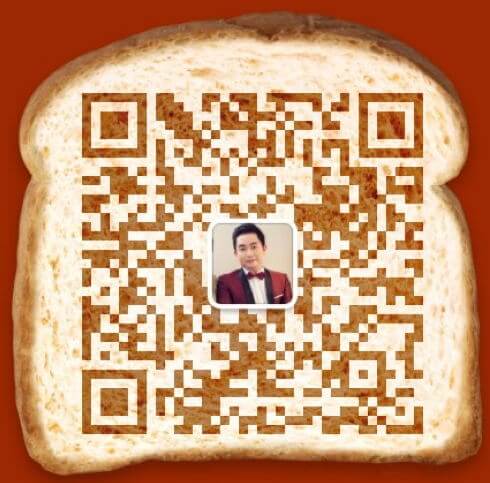